This beautiful rough concrete house located in the small town of Besalu in the Ayora, Valencia region, Spain, has been designed by Fran Silvestre, a talented architectural firm from Spain.

Set in a sloping plain, the House allows its concrete exterior to show through without overwhelming the minimal interior. The house is hexagonal, allowing for a room layout that lends itself to eye-catching reveals. Warm wood floors and cabinets pair with white walls and exposed grey concrete to give the interior a cozy yet distinctly modern feel, while abundant windows let in plenty of natural light while providing views to the outdoors.

In this way the house is conceived as a piece deposited on the ground, engaging the unevenness. A piece constructed in the same white lime, with the same primacy of the massif over the span, that takes advantage of the edge of the lot to arrange its holes and to integrate in the fragmentation of the surroundings.

The interior space of the dwelling is articulated through the void in which is located the nucleus of communication arranged parallel to the cut of the mountain, without touching it. On the ground floor are the garage and the cellar, on this is arranged a volume of two floors with four rooms.

Not only is this visually striking architectural design, but it’s beautifully considered and practical for those who will experience this school on a daily basis.

“To expect the unexpected shows a thoroughly modern intellect.”

London is a leading global city, with strengths in the arts, commerce, education, entertainment, fashion, finance, healthcare, media, professional services, research and development, tourism, and transport all contributing to its prominence. It is one of the world's leading financial centres and has the fifth-or sixth-largest metropolitan area GDP in the world depending on measurement. London is a world cultural capital. It is the world's most-visited city as measured by international arrivals and has the world's largest city airport system measured by passenger traffic. London is the world's leading investment destination, hosting more international retailers and ultra high-net-worth individuals than any other city. London's 43 universities form the largest concentration of higher education institutes in Europe, and a 2014 report placed it first in the world university rankings. According to the report London also ranks first in the world in software, multimedia development and design, and shares first position in technology readiness. In 2012, London became the first city to host the modern Summer Olympic Games three times. 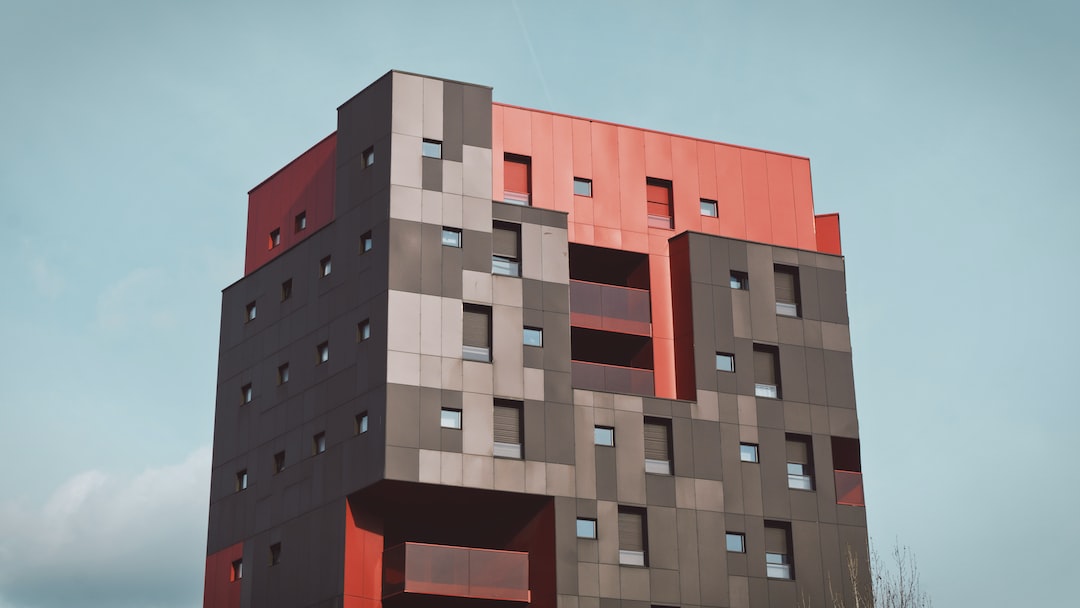 London has a diverse range of peoples and cultures, and more than 300 languages are spoken within Greater London. The Greater London Authority estimated its population to be 8.63 million in 2015, the largest of any municipality in the European Union, and accounting for 12.5 percent of the UK population. London's urban area is the second most populous in the EU, after Paris, with 9,787,426 inhabitants according to the 2011 census. The city's metropolitan area is one of the most populous in Europe with 13,879,757 inhabitants, while the Greater London Authority states the population of the city-region (covering a large part of south east England) as 22.7 million. London was the world's most populous city from around 1831 to 1925. 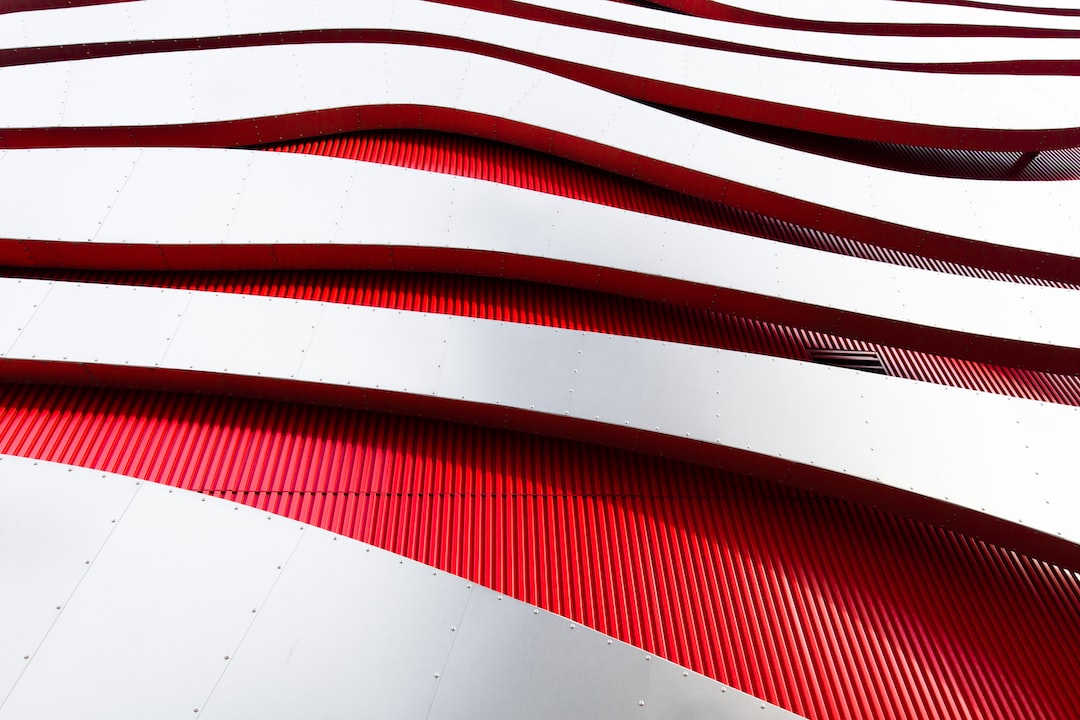 The Museum of London documents the history of London from prehistoric to modern times. The museum is located on London Wall, close to the Barbican Centre as part of the striking Barbican complex of buildings created in the 1960s and 1970s as an innovative approach to re-development within a bomb-damaged area of the City of London.

It is a few minutes' walk north of St Paul's Cathedral, overlooking the remains of the Roman city wall and on the edge of the oldest part of London, now its main financial district. It is primarily concerned with the social history of London and its inhabitants throughout time. The museum is jointly controlled and funded by the City of London Corporation and the Greater London Authority.

In March 2015, the museum announced plans to move from its Barbican site to nearby Smithfield Market. The move, contingent upon raising an estimated £70 million, is planned to be complete by 2021.

The amalgamation of the collections previously held by the City Corporation at the Guildhall Museum and of the London Museum, which was located in Kensington Palace was agreed in 1964. The Museum of London Act, allowing for the merger, was passed in the following year.

The museum was opened in December 1976 as part of the Barbican Estate, The architects were Philip Powell and Hidalgo Moya, who adopted an innovative approach to museum design, whereby the galleries were laid out so that there was only one route through the museum – from the prehistoric period to the modern galleries.

The museum comprises a series of chronological galleries containing original artefacts, models, pictures and diagrams, with a strong emphasis on archaeological discoveries, the built city, urban development and London's social and cultural life, with interactive displays and activities for all ages. Fragments of the Roman London Wall can be seen just outside the museum. The prehistoric gallery, "London Before London" and the "Medieval London" gallery have already been updated, and in 2010 a refurbished gallery on "War, Plague and Fire" opened, covering the period of the English Civil War and the Great Fire of London. 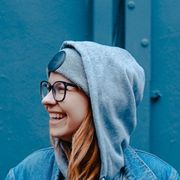